Zinkod is a new language and positive reality. 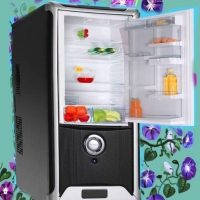 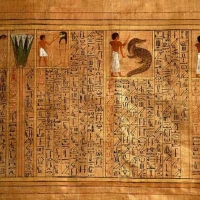 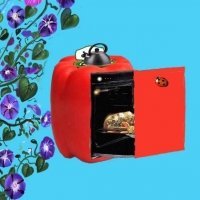 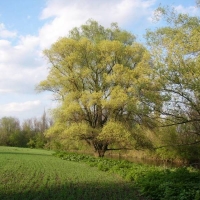 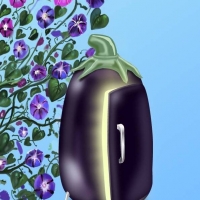 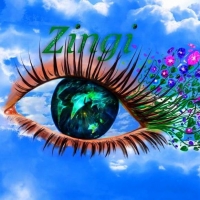 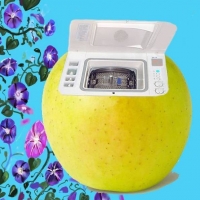 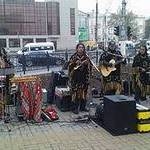 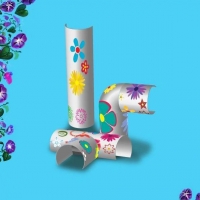 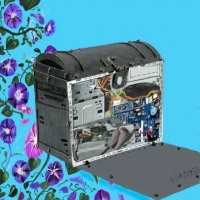 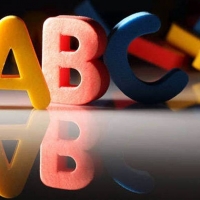 Zinkod — project for creative people who love to communicate, share ideas, and seek to change the world for the better.

The main goal of the project is to create a new universal language suitable for international communication. Any idea that is expressed by you, any word will find its place there. Simple enough to explain his point of view.And thousands of community by rating choosing the best options.

Unique characteristics and strengths of the language Zinkod:

• a small number of sounds used in all language groups;
• short, simple words;
• a minimum of rules;
• the spelling of transcription: how we hear, and write;
• the use of icons as emoticons (the usual emoticons) that facilitates perception and the text is emotional;
• graphic adaptation, that is, the words match the pictures.

Create a really fresh, beautiful and rich language is a difficult task that is beyond the power of one person, and even a professional team. But it can handle thousands of community where there are enough creative people, who dreams to make the world around better. In the end, with your help, is born to the language which will be a convenient means of communication for people from different corners of the planet, despite all the differences.

The brainchild of Zinkod not like, on an academic project, it places the boredom, but there is a place of beauty and creativity. So, the numbers in a new language can be written in the form of original ornaments or flowers. Books written on Zinkod, will carry not only meaning, but also beauty.

Development design and improvement of technology is another area of creativity portal. Here you can suggest any idea, to participate freely in the discussions of things that change the relationship to the surrounding world. The demand for creative products — durable base for the production, namely it changes the reality. And even creates a world in which I want and like to live.

Zinkod — a place where everyone can share their thoughts and to make the world a better, kinder, more interesting.

To add words, rules in the Zinkod language, images, to share information via social networks, please register on our website ( go to the registration paget ), it will not take much time.